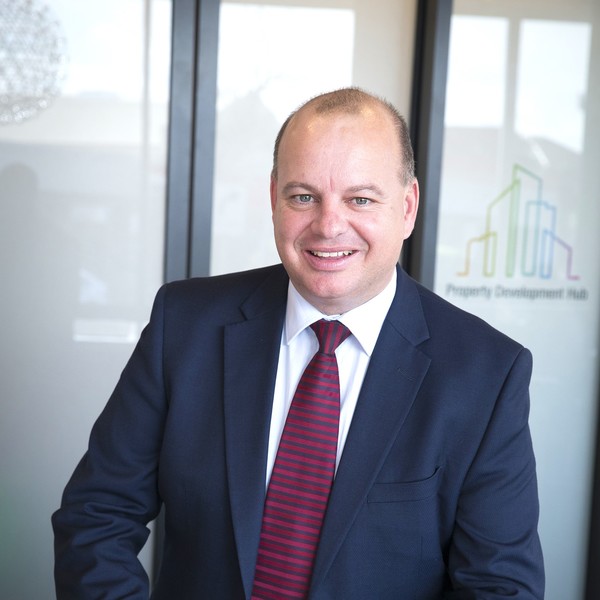 Robert Tappouras has had a long and distinguished career in real estate.

In 1993 Robert began his career as a residential property officer with LJ Hooker. Later entering into the commercial and industrial marketplace to specialise as a sales executive. In this capacity gaining entry into the L.J Hooker Captains Club and achieving Multi Million Dollar status.

In 1998 Robert was awarded International Best New Talent by the L.J Hooker Group representing the company at the National Association Realtors Convention in Las Vegas, United States of America.

In 2003 Robert became a Director and owner of his own commercial franchise and in 2012 Director of L.J Hooker Commercial Silverwater.

With a passion for property, Robert has completed transactions in all parts of Sydney and a thorough understanding of the Greater West, Outer West, South West and Macarthur Region.

In 2013 Robert became a Director of Colliers International based in Parramatta.

With experience in the various market segments Robert has transacted and managed properties in residential, commercial, retail, bulky goods retail with a focus on industrial property.

Robert is the Director and Licensee of PRD Commercial.

There are currently no properties that match your search criteria.